Wing, which is operated by Google’s parent company Alphabet, on Monday in a company blog written by CEO Adam Woodworth announced the launch of the first commercial drone delivery service in a major U.S. metropolitan area.

Woodworth noted that the company would be starting small in the Dallas-Fort Worth Metroplex, with service to tens of thousands of suburban homes in the City of Frisco and Town of Little Elm.

“It’s a good testbed because you want a certain amount of density, a certain level of critical customer mass,” he told TechNewsWorld. “There are more obstacles to consider in a densely urban area like Manhattan or downtown San Francisco.”

“If the people are too far apart, you have range problems with the drones, and if people are too close together, like in a city setting, where do you land the drones?” added Rob Enderle, president and principal analyst with the Enderle Group, an advisory services firm in Bend, Ore.

“So suburban is the target,” he told TechNewsWorld. “It’s where you get enough density to make drone delivery make sense but not so much density that you can’t get the packages to the individuals.”

Woodworth blogged that drones have been staged at a local Walgreens store where they’re ready to fly health and wellness products directly to the homes of customers.

He added that in addition to Walgreens, Wing will be delivering items from three local firms — ice cream from Blue Bell Creameries, prescription pet meds from easyvet, and first aid kits from Texas Health.

“This is an important milestone for Wing and drone delivery in the U.S.,” he wrote. “It simply would not have been possible without the support of the public officials and the citizens of Frisco and Little Elm, and our merchant partners.”

Rubin maintained that the delivery service offers a huge opportunity for the drone industry. “Until now, drones haven’t touched consumers beyond enthusiasts,” he said. “This is something that would be far more visible in the lives of consumers.”

“This is the first large scale rollout and test so if this goes well, it will validate the industry,” Enderle added.

One issue industry watchers will be interested in is how neighbors react to drone deliveries.

“The technology that Wing is using is unique, but it’s still going to make a bit of noise when it’s actually doing the delivery,” Enderle explained.

“When it’s flying, because it uses wings for lift, the drones should be relatively quiet, but when they’re hovering for delivery or pickup, they could be pretty noisy,” he said. “Not as noisy as a leaf blower, but still noisy enough that if people are sleeping or trying to work, they could find it disturbing.”

He acknowledged that if the service runs into major problems it could delay further development of the technology. “But you’ve got to start someplace,” he said. “I suspect that once people get used to the idea of drone delivery, they’ll be fine with it.”

“This a critical step to making this common,” Enderle continued. “On paper, it’s a hell of a lot more convenient than human delivery, but on-paper and actual life are often two different things, and this will give us a sense of what kinds of problems we haven’t anticipated.”

When Wing does run into those problems, he noted, they’ll have to rethink things, but they can’t learn that until they do it.

While Wing will without doubt test whether its service will scale, its initial launch will be modest.

“It’s clear that from Day One there’s not going to be thousands of these things crisscrossing in the air above Texas,” Rubin observed. “It’s going to be very limited to certain customers in certain communities.”

“It’s all about raising customer expectations about minimizing the time between order and receipt,” he said.

Rubin added that initially there will be both physical and practical restraints on the endeavor.

“There are limitations to the weight of the packages and there are practical considerations in terms of demand for the services,” he noted. “There’s competition from all kinds of human-based and truck-based delivery services, particularly when there isn’t a premium placed on time-sensitive delivery.”

Enderle explained that drones capable of doing heavy lifting haven’t received regulatory approval yet. “The heavy-lift stuff that a company like Amazon is working on is going to have a lot more trouble getting regulatory approval because of the potential damage if the thing falls,” he said.

“The smaller and more critical the item, the better it’s going to work with initial drone delivery,” he added. “The ideal thing is prescriptions for people living at home or sick at home and recovering, and maybe some meals.”

He pointed out that drone delivery can have benefits to logistics companies, too. “It may be cheaper than having a person do it, and when you’re short-staffed, as the delivery services are, it’s a way to get something done that otherwise they couldn’t get done,” he explained.

“Drones can also increase efficiency,” he observed. “Drones don’t have to follow city streets. They fly as the bird flies.”

There are drawbacks to the technology, too. “People may be concerned with drones flying over their houses,” he said. “They may be theft issues, depending on how the drone drops off the package.”

“With pharmaceuticals,” he continued, “you’re probably going to have to be there to receive the package because you don’t want pharmaceuticals falling into the wrong hands.”

“Making sure all that happens, finding landing areas and making sure you’re not annoying the hell out of the neighbors are all things they’re going to have to work through,” he noted.

“But Wing has the best infrastructure to deal with problems, which put them on the shortlist of companies that were most likely to move from trial to implementation first,” he added. “They were the most aggressive in building the critical infrastructure that could make this possible. 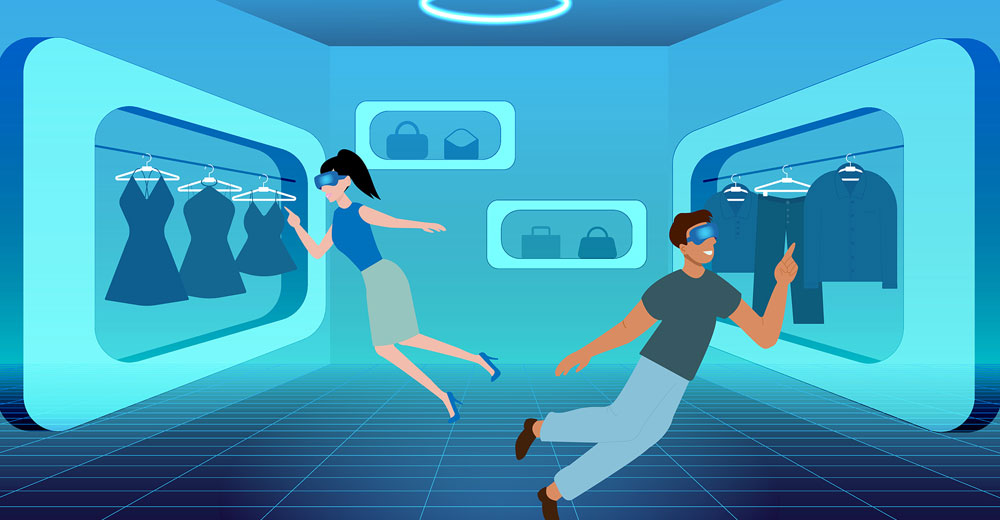 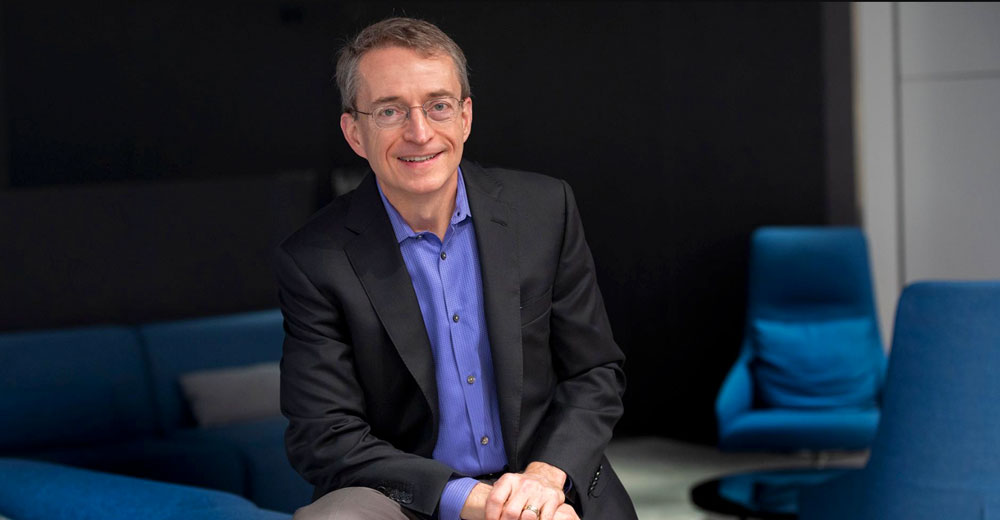